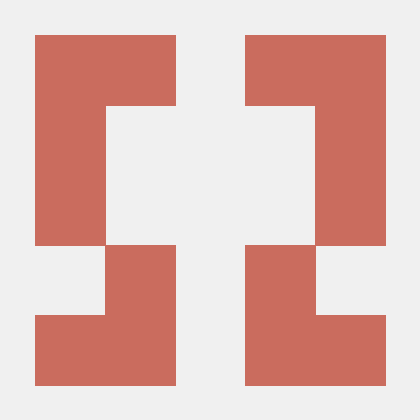 openLuup is a pure-Lua open-source emulation of the Vera Luup environment.

It runs many MiOS (Vera) plugins on Mac, Windows, and Unix systems. Processors such as Raspberry Pi and BeagleBone Black are ideal, although so too are Apple Macs, Microsoft Windows PCs, anything, in fact, which can run Lua code (most things can - even an Arduino Yún board.) The intention is to offload processing (cpu and memory use) from a running Vera to a remote machine to increase system reliability. But you don’t need Vera to run this as a stand-alone MySensors controller.

MySensors is supported through the Ethernet Gateway.